Forrestburn is the first purpose-built speed hill climb track to be built in the United Kingdom since the construction of the facility at Brooklands in 1907. It was planned in the early 1990s as the first phase of a larger motor sport complex including international and club circuits accessed from Junction 5 of the M8 Motorway.

With its dramatic scenery, remoteness from centres of population but with proximity to the M8, Forrestburn is an ideal location for a motor sport complex. The inaugural event took place on Sunday 4 July 1993. The track was designed to merge with the landscape of the area and look ‘as if it had always been there’.

The hill climb track was built in 1992-93 with financial assistance from Monklands District Council and the European Regional Development Fund. The hill climb has developed into a popular and successful venue. Over 90 hill climb events have been held at Forrestburn as well as numerous other motor sport events including Production Car Trials and stages of Classic Car Rallies such as Le Jog and the Highland Three Day Classic Tour. 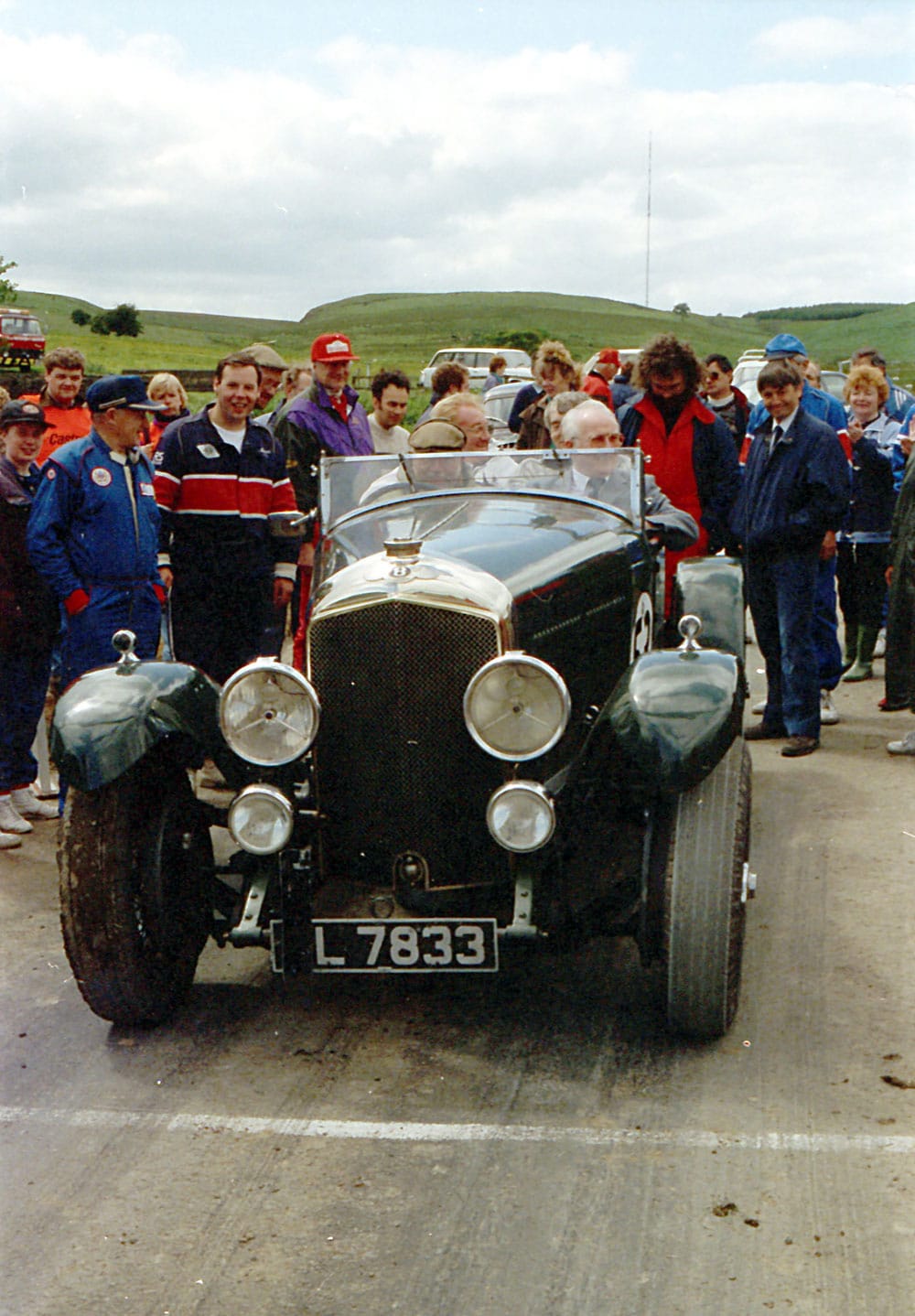 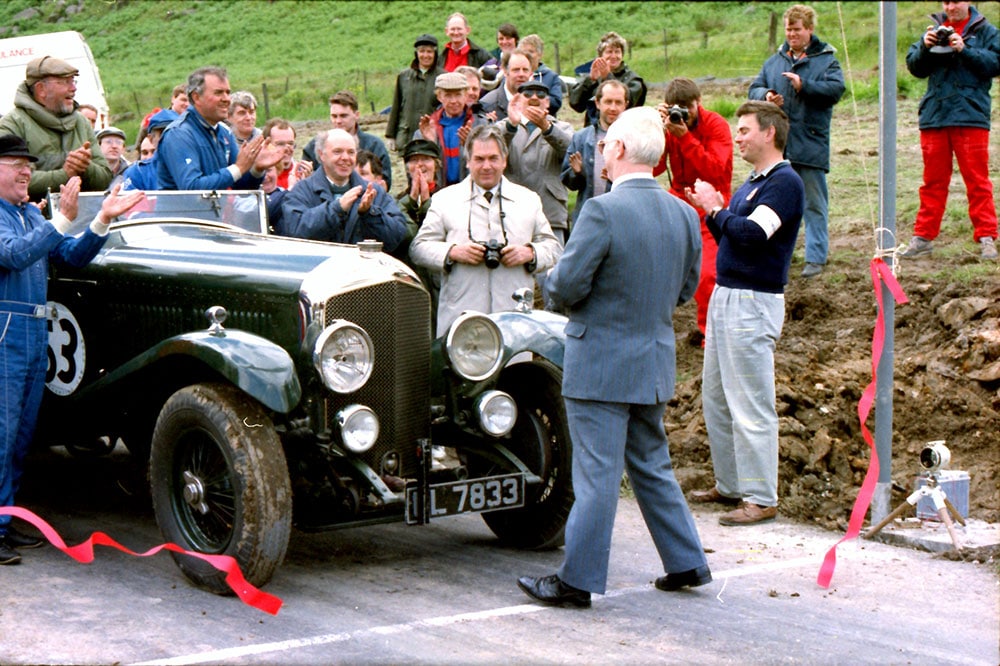 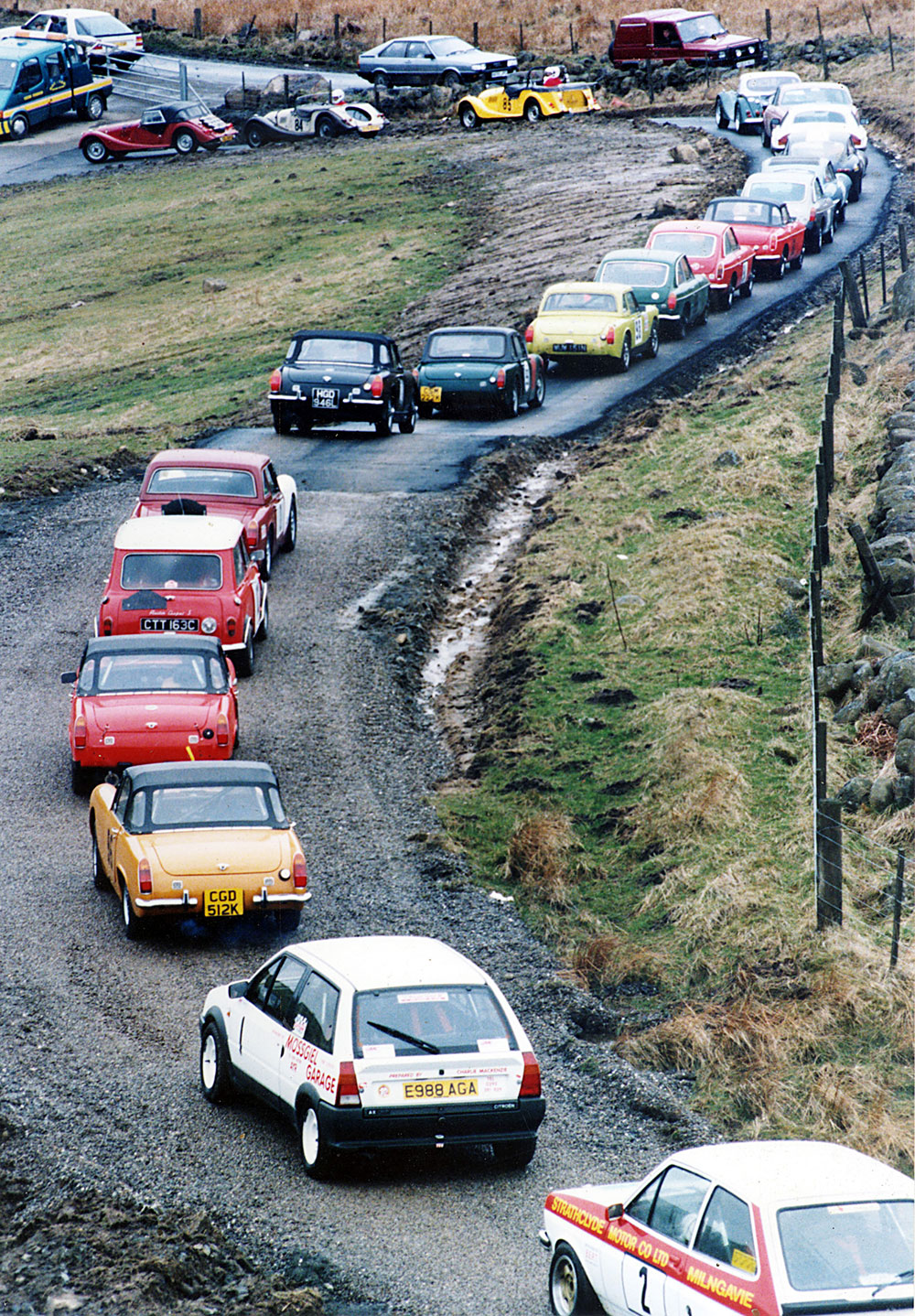 The track layout was designed by the original MSCC committee members (Marion and Brian Hopkins, Stephen Kay, Gordon McRobbie and Willie Miller) with assistance from Derek Ongaro of the RAC MSA, former Scottish Hill Climb Champion Kenny Allan with advice from many others on safety and marshal requirements.

The track has been used as a film set on a number of occasions, including the 39 Steps (2008) in which Forrestburn supplemented other Scottish locations. 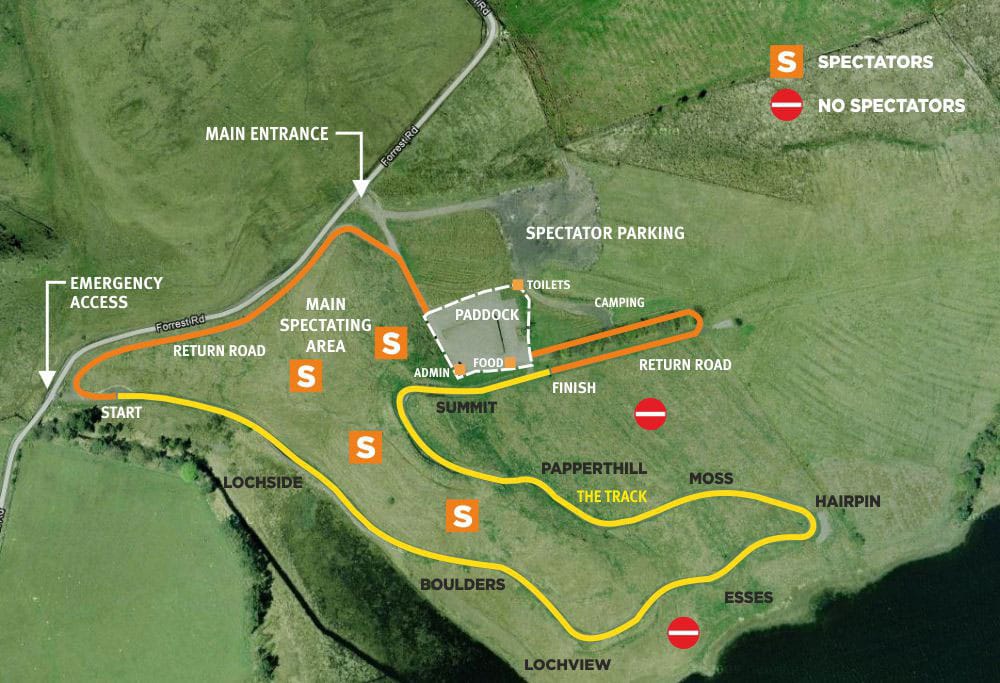