Le Jog at the Rest and Be Thankful

George Dow managed to take some images of Le Jog at the Rest and Be Thankful – here is the story. 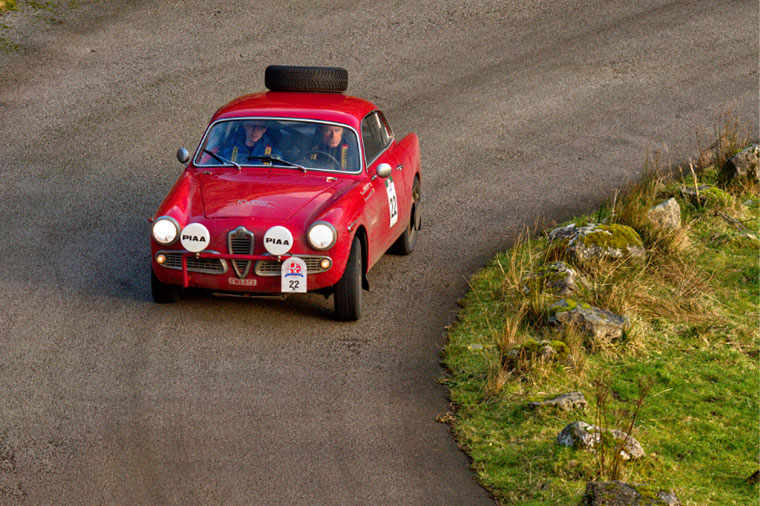 As the 25th anniversary of the HERO Le Jog Lands End to John O`Groats rally was passing through our part of the country, I thought there might be a chance of grabbing a few pics of the entrants who had been through some exciting weather before they would reach the test at
Lomond Shores. As their next scheduled stop was for lunch at Inverbeg, it seemed apparent that the next leg might be dodging cows on the single track road through Glen Douglas. After the glen, the next test section was on the old track up to the Rest and Be Thankful. 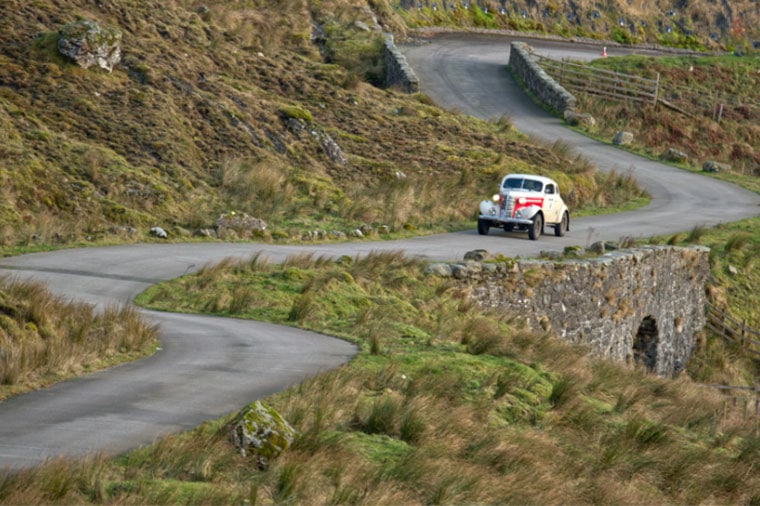 Glen Douglas is a fantastic setting for any picture, but I decided that for a rally there could be no better place to grab a pic or two than on the old road up to the Rest. Unfortunately, the organisers were too nervous about having anybody anywhere on the route. That was a bit OTT given the many stops in the section and strategic cones to inhibit any of the competitors from being overly enthusiastic on the more challenging sections of the road, so no danger whatsoever from folk well used to attending such events. 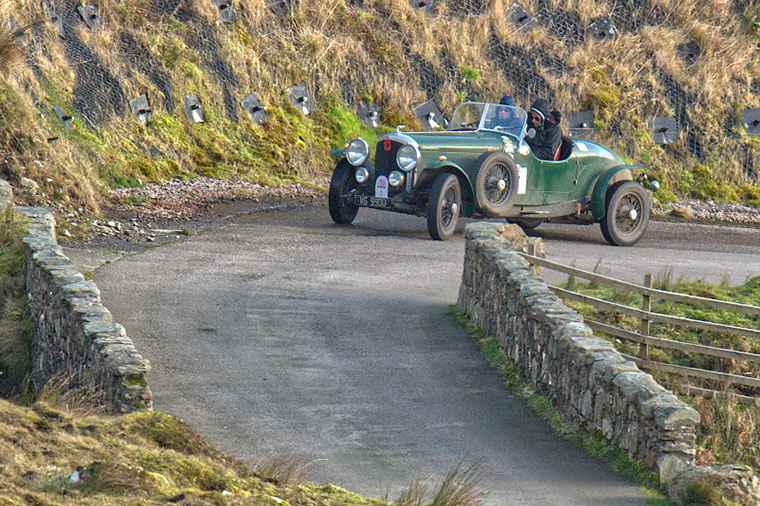 I ended up in the car park at the Rest, but with a long enough lens to grab some pics that hopefully provide some interest. Those hardy folk in the Bentley`s deserve a gold medal just for having the courage to take part over such a distance at this time of year. It was great to see and hear the mix of marques having a go. The guys in the Mini looked serious with their headphone intercom kit some a tad quicker than others, Great to see Porsche and Alfa Romeos and as ever the Saab and Volvo entrants. The weather was kind too, for a change. 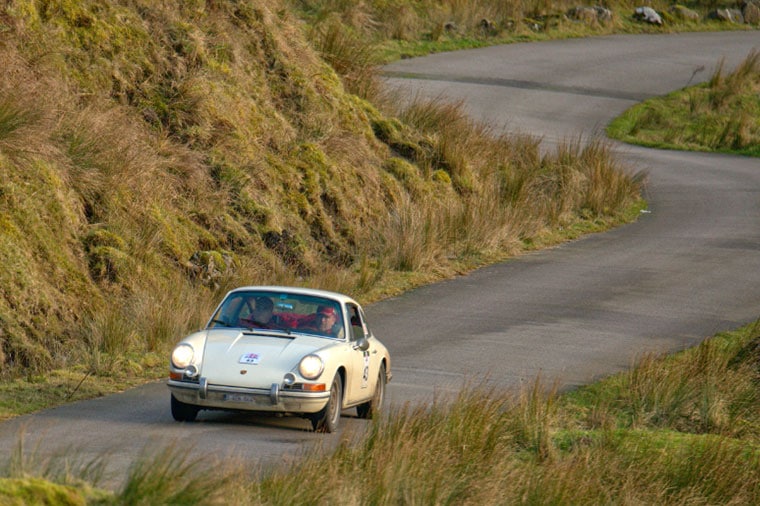 All in all, it was a good day out. If you check the HERO website, you can pick up more info, pics and videos on the event.