The sun has got his hat on… 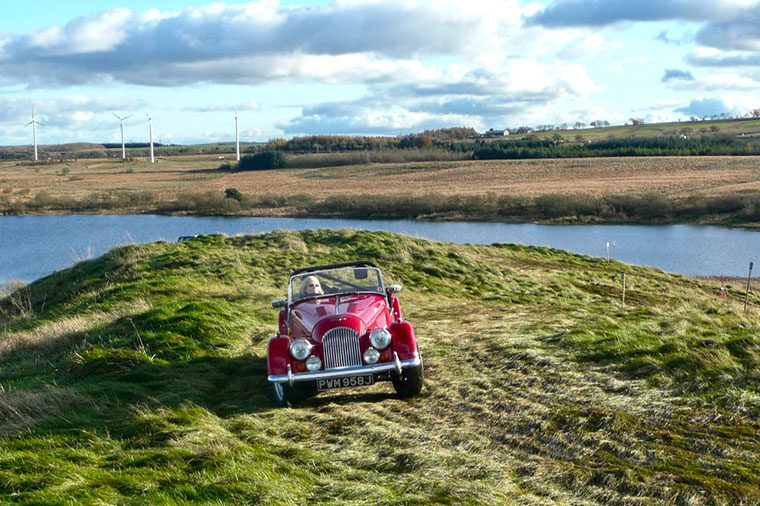 In spite of another small conflagration on the fork truck immediately under Keith’s seat en route to opening up at Forrestburn, the day was a great success. Many entered into the spirit of the now traditional silly hat competition and the weather was amazingly good.

The hills were showing the effect of the previous week’s rain and the surface soon became very slippery making traction difficult. It was pleasing to see new faces among both competitors and marshals and it was an excellent way in which to wrap up the events for 2017.

Results will appear eventually when the INDEX OF PERFORMANCE has been calculated. They are here now!

In the meantime, here is collection of images from Trish and Donald – UPDATE – followed by images from George Dow:

PS – if any of the participants that George took pics of (sports cars) who would like larger versions or to see any other of the pics he took of them on the day, please get in touch with George at geedee52@talktalk.net
