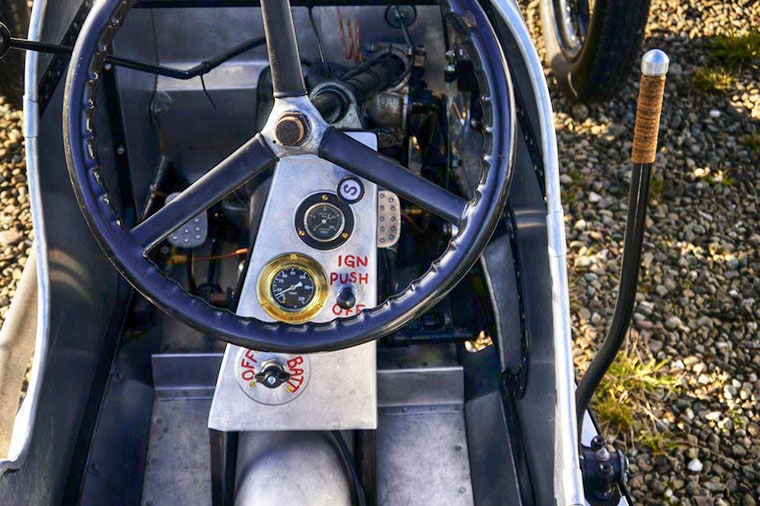 Trish and Donald MacDonald were at Wednesday’s Tracknight at Forrestburn and a good time was had by all. Here is their report together with a stern message about bare skin.

As dreadful as the weather was at the previous track night, the weather at Wednesday night’s event was amazing and as the event wore on, the sun became a hazard to drivers but a blessing for spectators and marshals.

A capacity entry had been received along with a number of reserves and just about everyone present was able to spend some time on the hill. An earlier start time allowed people to get some runs in before the sun became too much of a problem on the approach to the top of the hill. One MX5 driver discovered all about “tank-slappers” at the bottom hairpin but survived – grassy, but unscathed.

Participants should understand that the need to have arms and legs covered during runs on the hill both as a driver and a passenger is not just some whim of the organisers, but a mandatory requirement for the event’s continued insurance, but in at least one instance, an attempt was made to flaunt this rule. Any future repetition of this is likely to result in draconian retribution. Please don’t spoil things for everyone!

On a lighter note – here is a big photogallery – thanks to Trish, Donald and Kenneth Laird for the images.