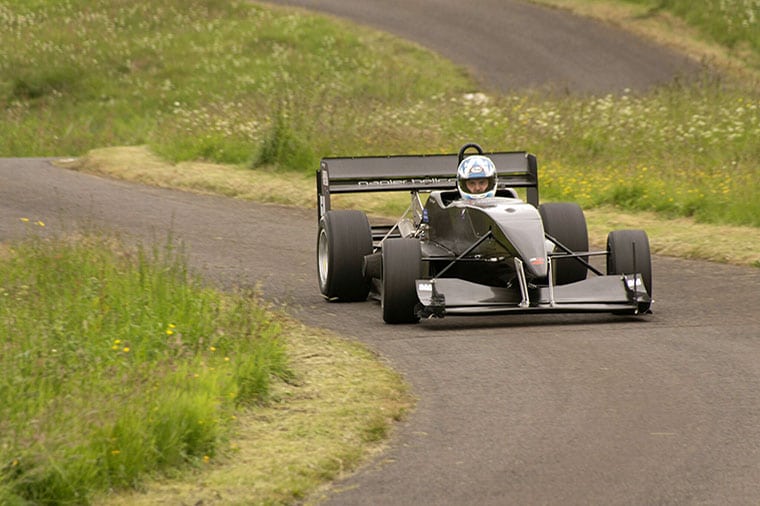 Two weeks ago, after a depressingly windy and cold Saturday at Forrestburn, the weather cleared up on Sunday, the track dried out and two Class Records fell, together with the outright Hill Record.

The new Class Records are: 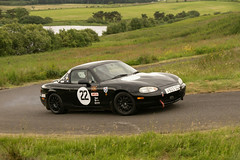 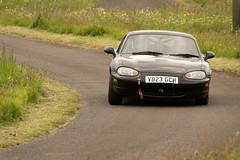 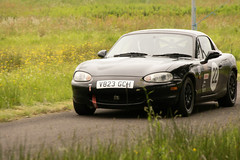 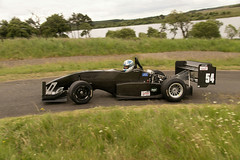 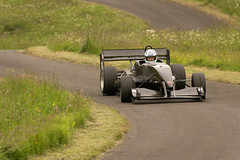 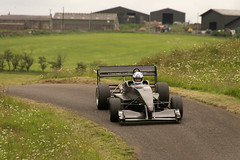