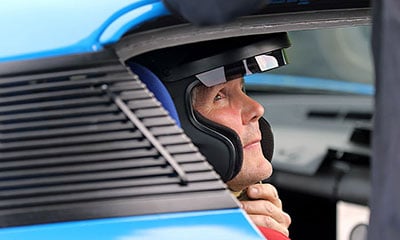 Monklands Sporting Car Club has a reputation for its family friendly, accessible and well-run motor­sport events.  Formed in 1990, the club is run by enthusiasts for enthusiasts.  MSCC offers ‘grassroots’ motor sport events to get everyone involved, whatever your age, your four wheeled interest or budget.

The club is one of the biggest in Scotland, and whilst a large number of members are classic car enthusiasts, the club stresses that it is for all car enthusiasts. At any club event, it is not uncommon to see pre-war MG’s, later Midgets and Triumphs battling against more modem and everyday vehicles such as Vauxhall Corsas and Ford Fiestas.

Some of the events that the club runs and participates in are listed below with a brief description of what is involved. In addition, there are many more events run by other clubs which members of MSCC are invited to compete in. Membership also allows you to register for various championships run by other associations. 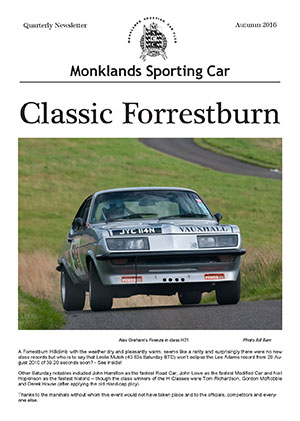 MSCC Autumn 2016 Newsletter – one from the archive