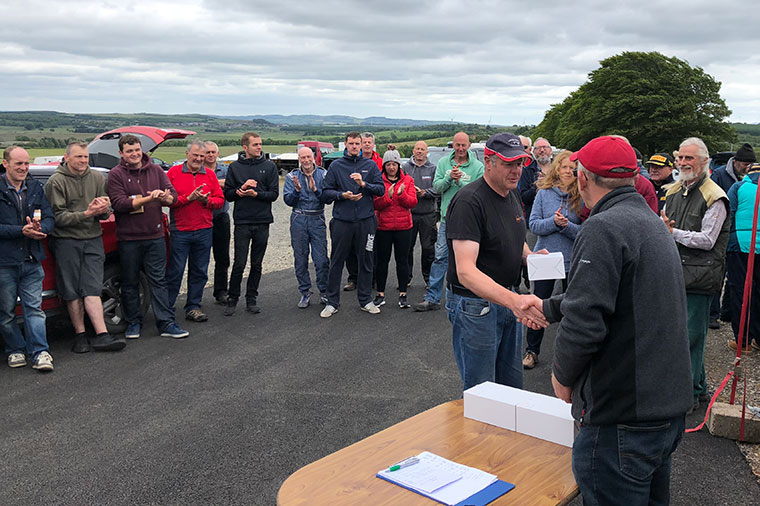 We had a great day of motorsport at Forrestburn today. The weather was reasonable but hardly what you would expect a few days from mid-summer. Some, rain, wind and cold but the track dried out fairly quickly. The first practice runs gave us some clues as to what might happen later.

After lunch the timed runs created two new Class Records – Ross Glen in a Mazda MX5 NBFL Phoenix set a new class record on his first run then promptly broke that record on his second run.

In Class C6 Racing Cars over 1600cc, Ross Napier did the same – he set a new Class Record on his first run and then broke it on the second run. The second run also broke the outright Hill Record of 39.20 seconds set on 29 August 2010 by Lee Adams. The new record is 38.94 seconds. Congratulations to Ross.

We will come back with images from today over the next week. Meantime you can download the Final Results here.